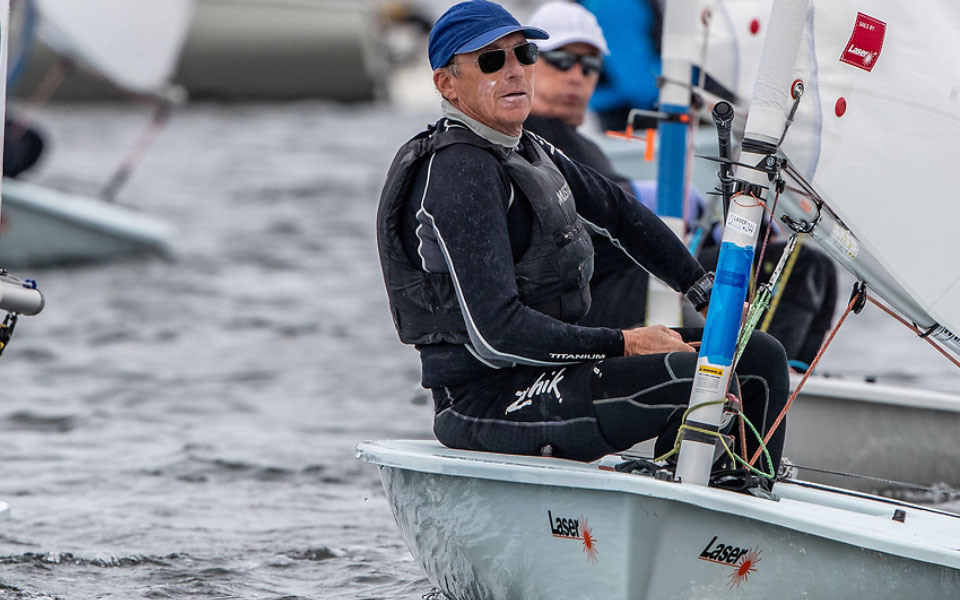 After winning the Swedish National Championship, Stefan Karlsson began preparations for the world championships starting in Port Zélande in the Netherlands on the 7th of September. During the four weeks long demanding physical training before the competition, Stefan unfortunately caught a cold already on the second week.

With this rough unfavourable starting point, Stefan also discovered the area of the competition was tough and challenging. Port Zélandes is located near the Atlantic wall with light North Sea winds often changing direction making sailing difficult and hard to predict. Despite the challenging conditions the Swedish national team performed admirably. For Stefan’s part the Championships started by leading the first race to unfortunate disqualifications in other races, Stefan was too eager during the starts.

- You have to take risks and go with your gut feeling. In light winds you must be lightning fast in the start. The lack of land marks and the flat landscape made crucial moments in the races very hard to judge, says Stefan

- The unity of the Swedish national team was exception which in no small part was due to our excellent coach. The exchange of knowledge and experiences between the team mates was absolutely one of the keys to success”, Stefan continues.

- Having good gloves when sailing and especially when competing is extremely important. At least if you value your hands, says Stefan and shows his fingers after a regatta he recently participated in, after the world championships. Here I forgot my gloves and despite taping my fingers, this is how they look, he continues. 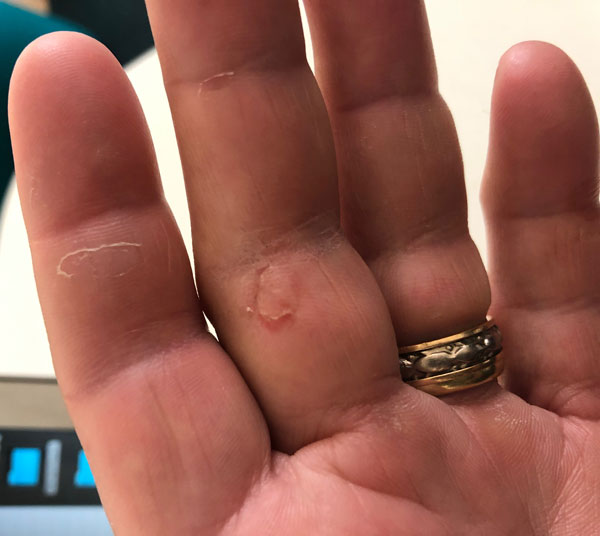 The new prototype of the sailing gloves from Soft Touch was very appreciated. Even though the gloves were used during all the six days the Championship lasted, they didn’t break.

- This is how you want a sailing glove to be, strong and durable, says Stefan. The decision to remove the padding in the palm was perfect for yachtsmen in smaller boats and with the feedback from the other yachtsmen in the championships the glove will improve even more, he finalizes.

Soft Touch is looking for distributors

Soft Touch is now preparing a launch of the gloves are seeking distributor both in Sweden and other EU countries. For more information, contact Michael Cederkvist at Soft Touch AB: +46 (0)31-54 80 50 / michael.cederkvist@softtouch.se.